And the Sun Was Shining Today 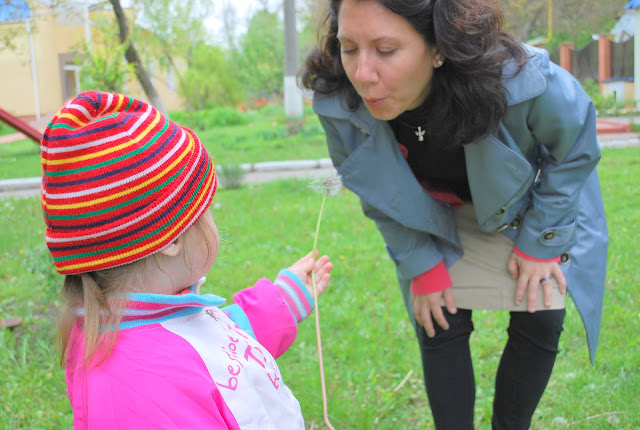 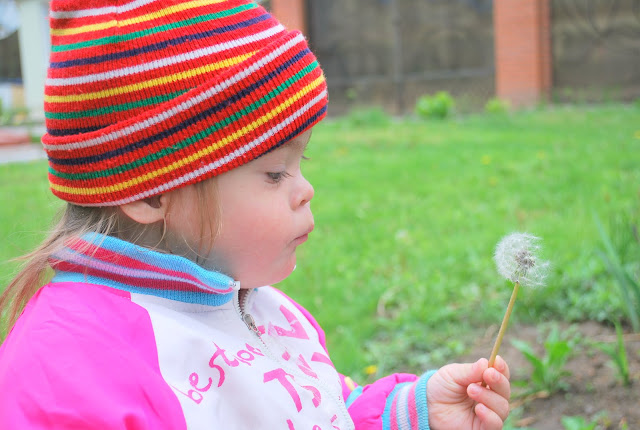 Andy and I needed  time to be "off the grid" for the past few days, wondering whether this day would come to fruition.  We stopped at a new restaurant last night, thinking it was a German.  Instead, it was a traditional place of the country were are in.  As we were waiting for our food, listening to the music, we burst out laughing at the irony of the song playing.

"I Will Survive" by Gloria Gainer, and I stepped into the moment.   Seat dancing, doing the 70's and John Travolta moves, all the while belting out the lyrics to one of my favorite springtime songs.  The songs you roll down the car windows and crank the speakers up, as the wind whips through your hair. 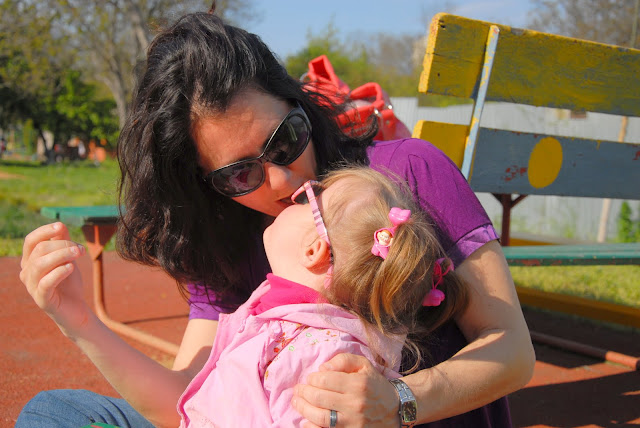 I had been praying these past few days that my emotions would hold out until court was finished.  Even reading to Sarah on her visits, I choked up.  I'd stop reading to get composed, she'd look up at me, and then place her cheek next to mine for a kiss.  She knew her mama needed her.

As the sun peeked through the shades this morning, I was holding my breath.  Praying that the phone wouldn't ring with another court cancellation.  When we stepped into the car,
Aloyna said, "It's finally here.  The day WE've all been waiting for."
"Until we are in the room, then we will be able to breathe," was our reply.  And she agreed. 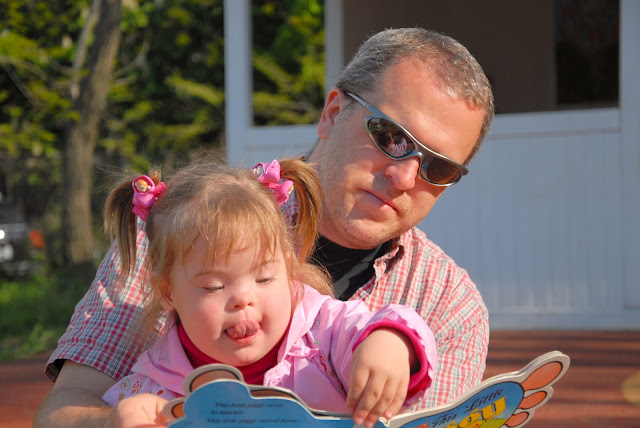 In the courthouse, we saw two other couples, waiting on their time.  The same couples that we have waved, and played together on the orphanage grounds.  Unable to communicate with the same language, other than the language of love for a child.  For five weeks, we've shared a common space and our children have played together.  And their son would always yell, "Sarah's mama. Sarah's mama."  And we were in another common ground, petitioning to give a child a family.  And we were unified in that goal. 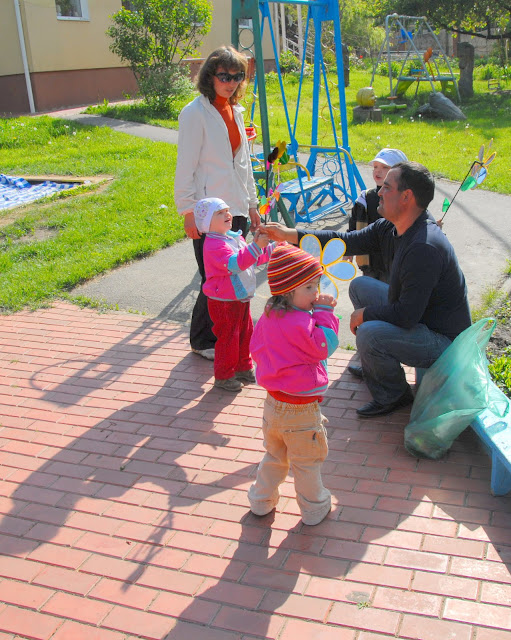 Many of the questions asked we expected, and answered.  Questions about our occupations and work schedules, why we want to adopt, income.  Do you feel like you are bonding with Sarah?
We've made 46 visits to her.  I'd say we're bonding.

Then it was my turn.  I was asked to describe our home, and how we'll be able to handle Sarah's needs.  All our answers were spoken in English, and then translated.

Then, the judge asked me, "Do you have any pets?"  My spontaneous, emphatic answer brought the entire room to laughter, and it wasn't until I was finished that I understood why.

Background:  we had a dog before Addy was born, but needed to find a different home because he was jumping on her.  We've tried goldfish(they jumped out of the tank!!), our grow-a-frogs died, even plants cannot stay alive in our home.

So when she asked, "Do you have any pets?"  I said, "Nyet!"  The Russian word for No and very emphatically I'm told.  That was my last question!! 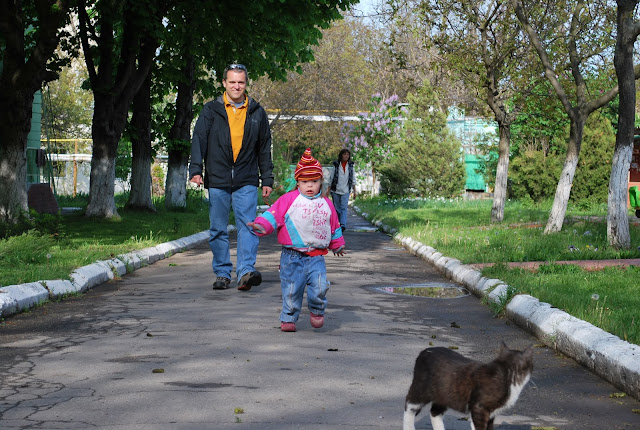 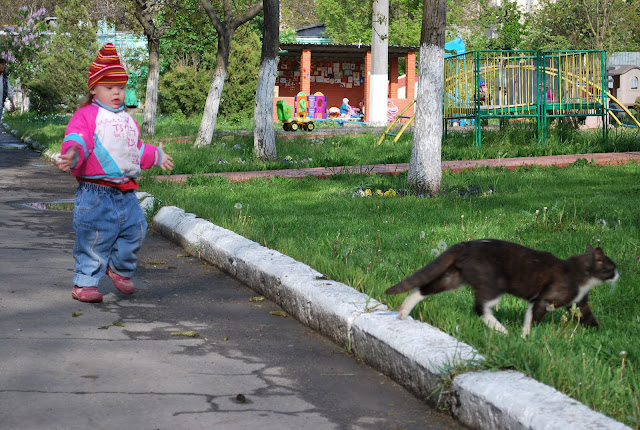 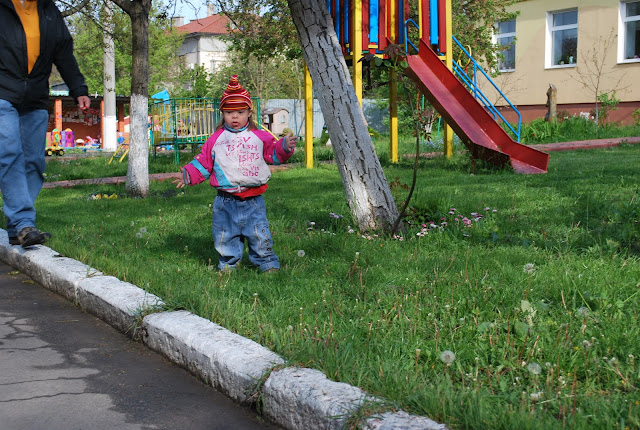 Girlfriend has a one track mind when it comes to chasing after animals.
And then our petition was granted.  And the tears came when we left.
We are five strong and our family is complete.
Introducing....
Sarah Mykhaila 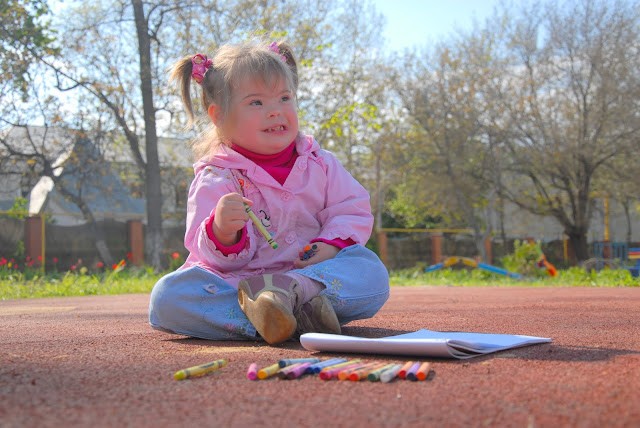 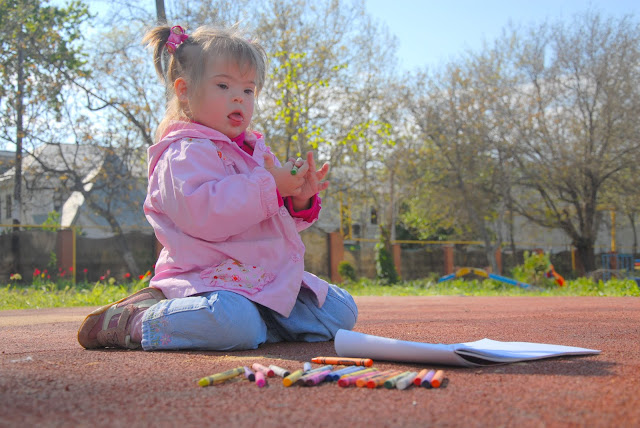 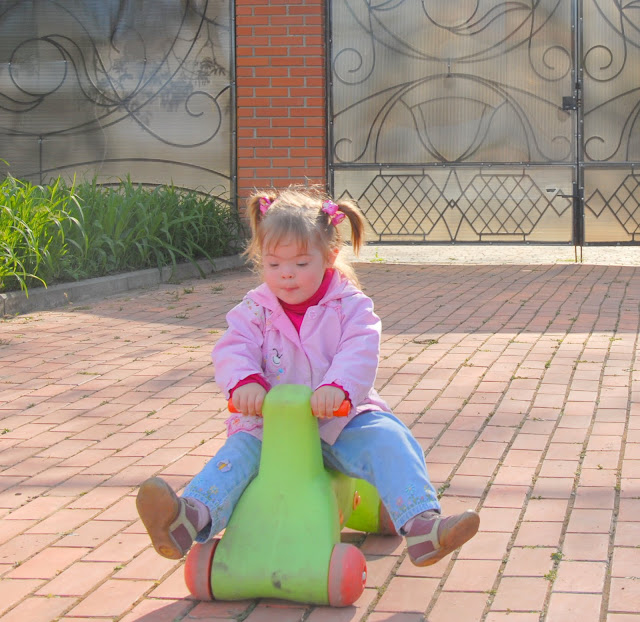 A bouquet of flowers for the caretakers and we were granted a "No Hat" day.  And what a day to behold the marvelous, deliciousness, adorable piggies that were bestowed upon her before we arrived!!!! 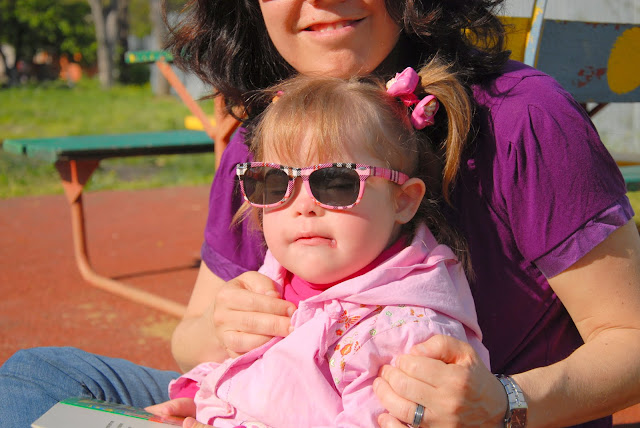 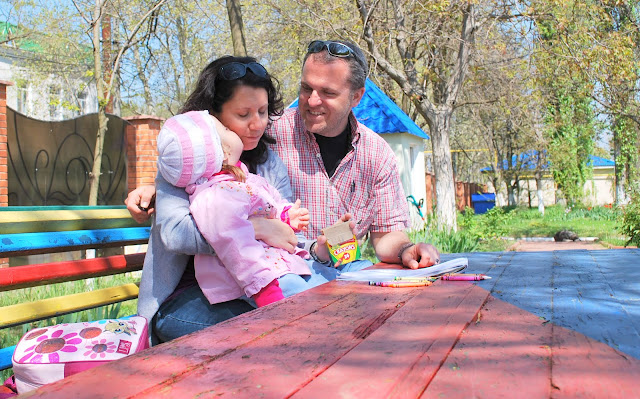 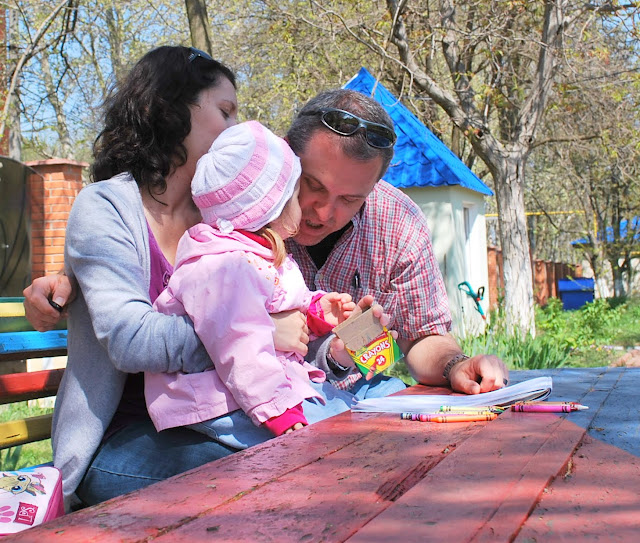 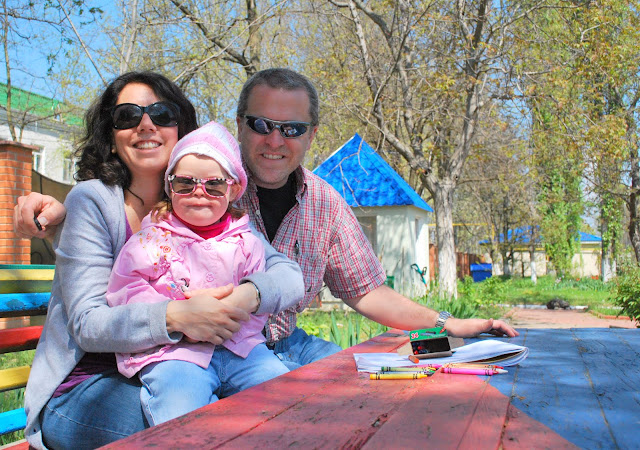