I come from a large family.  My father is one of eight, and we had many events growing up.   The usual Thanksgiving, Christmas, Easter, but, we also had New Year's Eve Game Night, summer cook-outs, hayrides... you name it, we got together.  As the grandkids grew older, got married, or moved away, Thanksgiving was considered a treasure.  The middle of Thanksgiving week begins the journey to our hometown, our mecca, our family.   This year marked the 40th Thanksgiving my grandparents have planned, cooked, and hosted.    40 years...that's a lot of turkey, mashed potatoes, and pies.  Forty years...

Before every meal, my grandfather ushers us out to the garage (heated) to form a circle, join hands, and give thanks for our meal, our family, and our health.  We are a circle joined together by family and faith.  A never-ending circle.  Over 45 attended this year's Thanksgiving and I think over 20 were missing:) 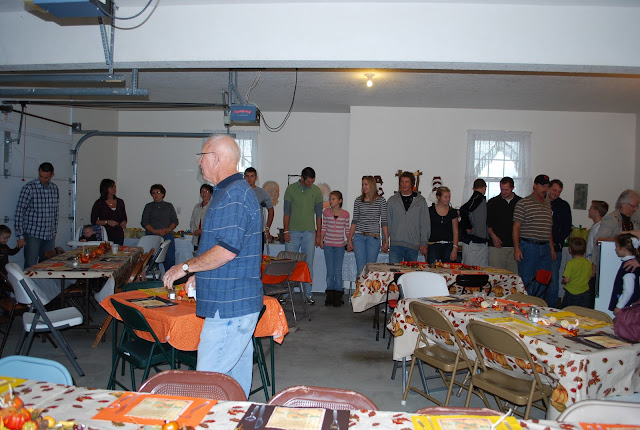 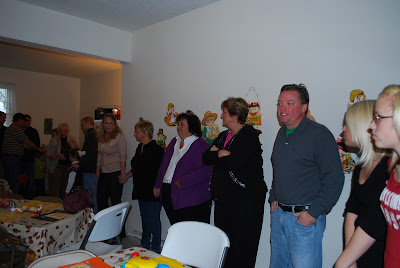 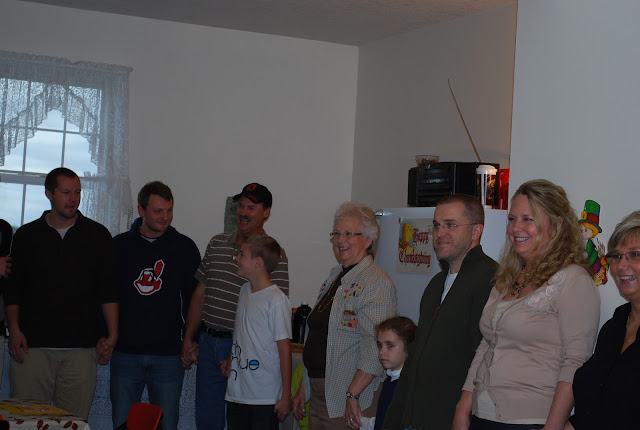 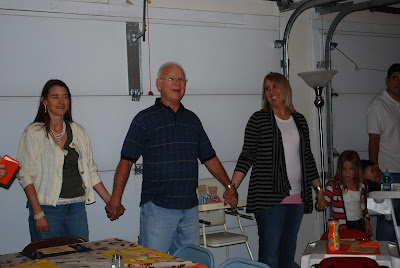 This year, my cousin Nicholas read a passage from the Bible, Psalm 100.  He spoke clearly, loudly, and with authority.  Nicholas, and his sister Kelsey are another red thread in our story.  Six years ago, both were included in the 147 million orphans in the world.  My aunt and uncle followed the call to adopt two little children from another Eastern European country.  Six years ago, Nicholas and Kelsey found their forever family.  Six years ago, they joined our circle.  While they were only in the states a week or two before they met the clan, most likely over-whelming, they were met with open arms, unfailing love, and cherished for who they are. 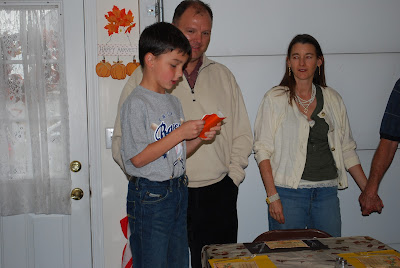 The day continued with great food, fun games, laughter, shopping planning, and love.  Love for one another, celebrating the small moments (my cousin's 31 party that was not a birthday, but a bag party:(), skyping with those far away, ball games, and more. 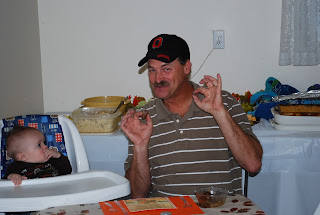 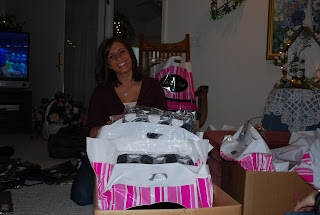 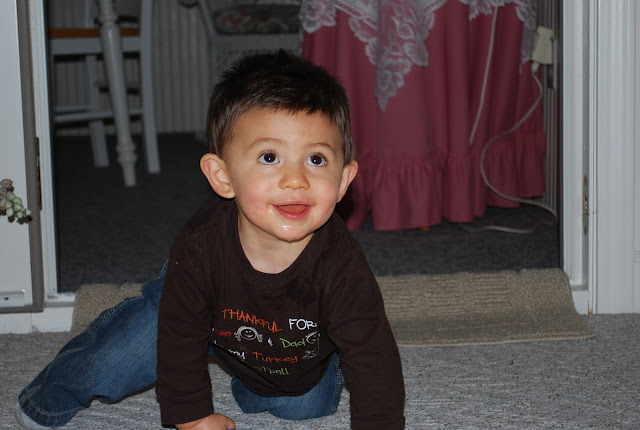 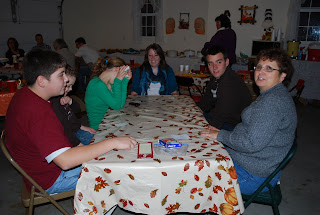 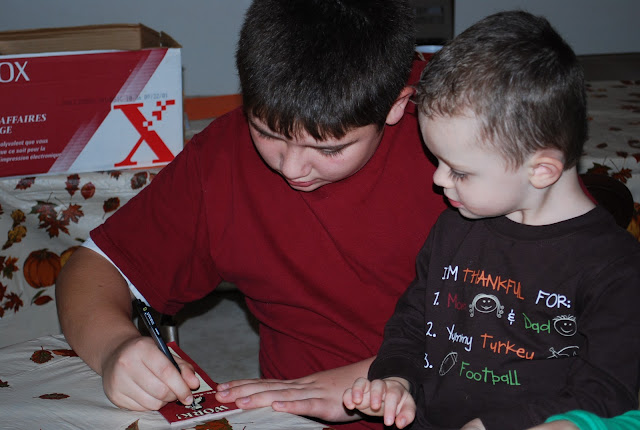 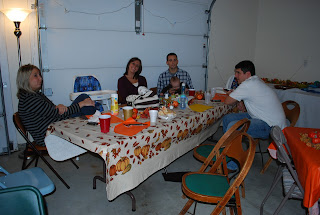 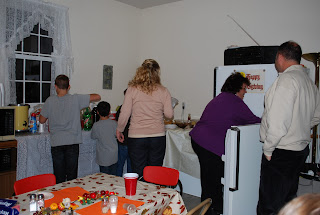 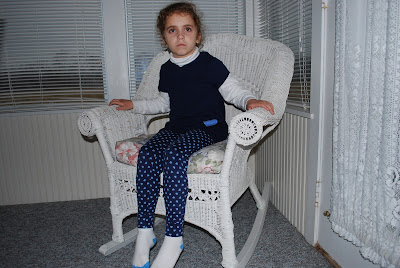 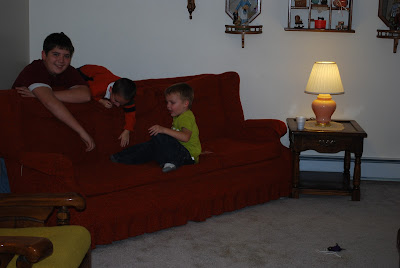