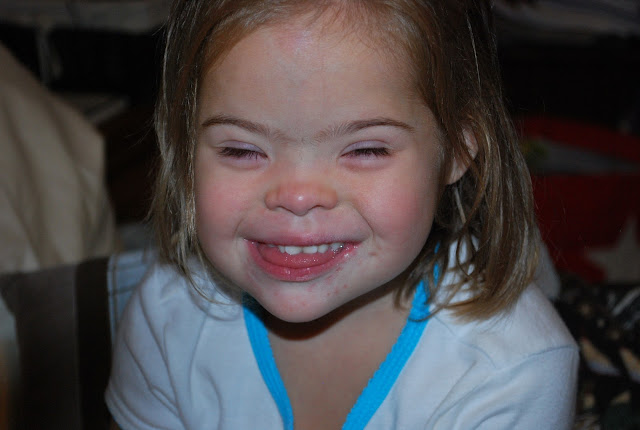 It began Friday evening, with a divide and conquer team effort for Andy and I.  After school, I picked up Sarah and made an appearance at my school event, and then met Andy and the kids for dinner.  He's been fighting a cold, so we were looking forward to a hibernating Saturday.

Sarah was raring to go at 6am on a Saturday.  To my dismay, I could not get her back to sleep and so I was up pretty early.  After a late breakfast and lunch, I laid her down for a nap and Andy was trying to sleep as well.  She woke up writhing in pain.  After I changed her and got her settled down, she woke up screaming and pushing on the lower quadrant of her abdomen.  This wasn't normal, so Andy drove her to Children's Close to Home to be checked out.

An hour later, he's calling me while driving downtown(where I was earlier that week) to the ER because she needed more tests.  And since cell phones do not work in hospitals, I had to rely on text messages from him. 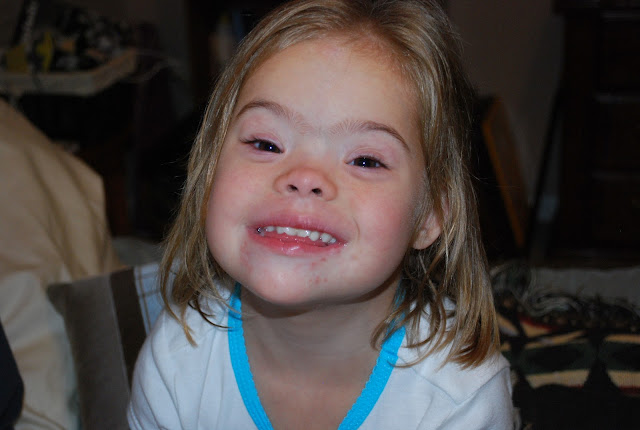 At one point, a resident told Andy her intestines are all knotted together and my mind was going to the "nth" degree, making plans for my kids to spend the night at my friends.  From the sound of the things,  she was going to be admitted.

My mind was foreshadowing what we would encounter later that evening.  I was waiting, bags were packed, I had a plan for the next two days, and knew we would get through whatever we would face.  I waited, patiently, for the next text message from him.  I googled with information that I did have, and my family was praying.

Then, a text message later, she's severely constipated (I know, TMI) and will be coming home shortly.  How can you go from knots to constipation in a couple of hours?    After 7 hours away, an IV stick, labs drawn, x-rays, and sticks, it was confirmed she needs to be on miralax daily.  When they got home( minus a token escapade again), Andy could hardly speak from his cold, ate a quick dinner, and then headed to the airport to pick up his parents at 11:30pm:(  From what I can gather, an over-zealous resident didn't feel her abdomen and the attendant was the one who caught it.

So, Sunday we never left the house, vegged, and caught ourselves up for the week ahead.  At least now, everyone is on the mend.  Life is good!

We did learn tonight that there's a mild abnormality in her neck and she's restricted from activities like trampoline (which she loves), tumbling and gymnastics until the next x-ray in 6-12 months.  And so our future Mary Lou Retton may need to find another avenue to release her energy.  Still, our glass is half-full.  We're smiling, loving every moment, and cherishing those special times, 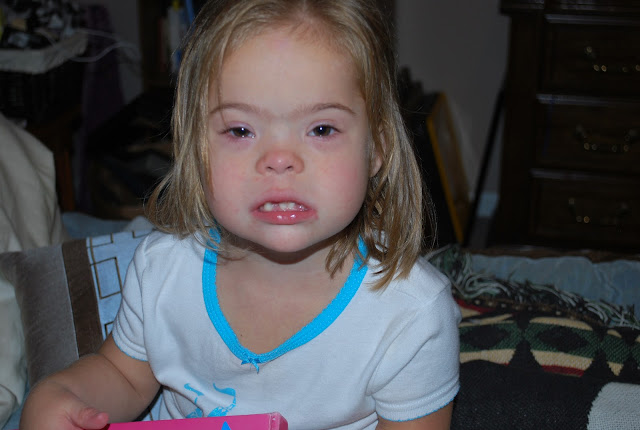 Do not dwell in the past, do not dream of the future, concentrate the mind on the present moment.
Posted by Shelly at 8:46 PM